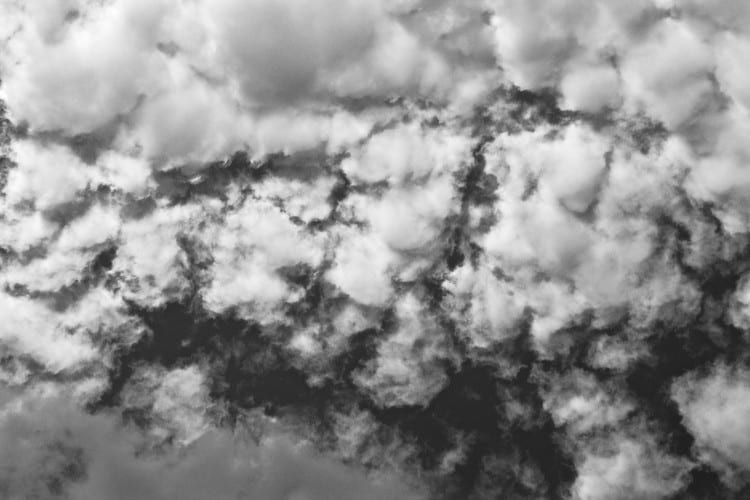 Sarah had unusual symptoms, but she had learned to live with them. She assumed that her busy lifestyle with two young kids and her stressful job explained her tiredness…a deep exhaustion, actually. No matter what she ate, her digestion seemed to be all over the place and she kept on putting on weight, regardless of being on a constant diet. Her moods were changeable too, and the happy person she once was had been replaced by a miserable woman on the edge of depression. On the outside, however, she pretended everything was fine. Her blood tests in regular check-ups showed that everything was in order so Sarah kept on pushing herself even though she was getting more and more tired and feeling increasingly desperate.

Sarah was suffering from Hashimoto disease, an auto-immune disease that took an alert doctor in Paris to diagnose it with a blood test based on her symptoms. At first she was upset to hear the news, but later she also admitted feeling a sense of relief: all these years she wasn’t going crazy, there was actually a medical reason for her frustrating symptoms.
Sarah is one of millions of people who suffer in silence for years before being diagnosed with an auto-immune disease, and the diagnoses seem to be coming more frequently.

Recently, my teenage daughter learned about it in the news: one of her favourite artists, 23 year old Selena Gomez, has acknowledged suffering from lupus disease since she was 18. She was known as a hyper-active “caffeine-and-Advil girl” at school, but underneath appearances she was suffering. 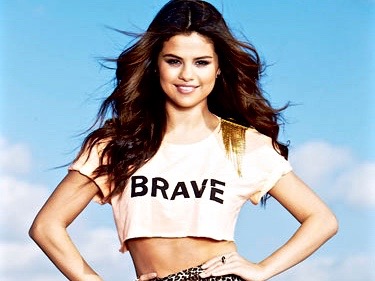 Her story of severe abdominal pains and relentless exhaustion might sound exaggerated, but unfortunately it is true that Lupus can cause many of these problems and when left untreated, can lead to serious complications. Lupus is just one of over 80 auto-immune diseases recognized to this day.

Auto-immune disease is an illness in which the body’s immune system, whose natural job is to protect us from disease and infections, gets somehow “confused” and instead attacks the healthy tissues in our body.

The exact mechanisms causing these changes are not completely understood: bacteria, viruses, toxins, and some drugs may play a role in triggering an autoimmune response in someone who already has a genetic (inherited) predisposition to develop such a disorder. Mental and physical stress seems to be an important factor in the equation. In some rare cases, vaccines have also been reported to trigger auto-immune reactions.
What we do know, however, is that more than 75% of the people diagnosed with auto-immune disease are women.

Some auto-immune diseases affect specific organs. In Sarah’s case her immune system was gradually damaging the thyroid gland, responsible for the control of many functions in the body including heart rate, body weight, breathing and muscle strength. Another well-known example is diabetes type 1, in which the function of the pancreas (and the production of insulin) is damaged. Unlike what most people assume, diabetes type 1 does not develop as a result of a poor diet or high alcohol consumption, but from an auto-immune response.

Systemic auto-immune diseases affect the whole body, and therefore are harder to control. This is the case of rheumatoid arthritis, multiple sclerosis and systemic lupus erythenatosus (SLE) or lupus. Many of these diseases can over-lap each other and it is quite common to find someone suffering from, for instance, lupus and Sjogren’s syndrome–an autoimmune disease which affects some secreting glands–at the same time.

There is a lot of controversy about whether auto-immune diseases are curable or not, or even preventable. The influence of high levels of stress has been associated with the triggering of a dysfunctional auto-immune response and some interesting theories talk about how we “attack our own bodies” when we force ourselves into a permanent state of stress, specially -as some studies show- when we don’t enjoy what we do. The idea is that if you keep on pushing yourself, the body will eventually turn against you.

If you’d like to know more about auto-immune disease and their symptoms, the American Autoimmune Related Diseases Association (Aarda) offers a very complete and detailed website.https://www.aarda.org

The diagnosis of this type of illnesses often takes time and is not easy. In some cases your doctor will find antibodies in your blood signalling some form of auto-immune response but it is not clear which type or types you have, until the symptoms have really come to the surface. This makes the whole process very frustrating and upsetting.

Once there is a clear diagnosis, you’ll be referred to the right specialist–whether rheumatologist, dermatologist, endocrinologist, or other–who will prescribe medication to reduce the specific symptoms and slow down the progress of the disease.

Functional medicine and other less conventional approaches in complementary medicine focus also on finding and removing the possible causes of the auto-immune reaction such as allergens, toxic substances, gut bacteria and sources of stress. In our experience with our clients we see a clearer improvement in the reduction of the symptoms in those who combine conventional medicine with changes in lifestyle supported by a good complementary therapist.

Going back to Sarah’s situation, she had been stuck in an unhappy environment, working long hours in a job that she didn’t like. She felt guilty every time she had to go on a business trip, keeping her bosses happy by achieving top sales regardless of her resentment, and still she managed to go to the school’s parent’s meetings, entertain guests at the weekends, organise the family’s holidays and bake the best brownies in town at charity events. This went on for years, with a heavy feeling of duty and responsibility that left no space for enjoyment. Eventually something had to give.

Implementing changes in an over-demanding lifestyle is probably the best form of prevention, and maybe it is a sign of the times why auto-immune disease affects mainly women, with work, family and social pressures increasing to a breaking point.

Sarah found the support of a good endocrine specialist in Paris, she practices yoga regularly and she finally said goodbye to her job. She has found a pretty house in the middle of the countryside and moved the whole family. She spends most of her time working hard in her garden, growing vegetables which she delivers to local businesses. She is very busy and successful, but she is doing something she loves. Her blood tests show a reduction in the antibodies and she is feeling much better these days, to quote Sarah’s own words: “I like who I am now and I get the feeling my body is not against me any more”.

Isn’t that what we all want to feel?

This article is dedicated with love to all the superwomen out there.